You are here: Home / updates

It is time once again for the annul WAMF Golf Tournament! This is our major fundraiser of the year and helps us keep the museum open and pays for the operational costs.

This year the tournament falls on Armed Forces Day.  What better day to honor your veteran than by sponsoring a hole with a sponsorship.

Visit us online to download a sponsor form or team entry form! 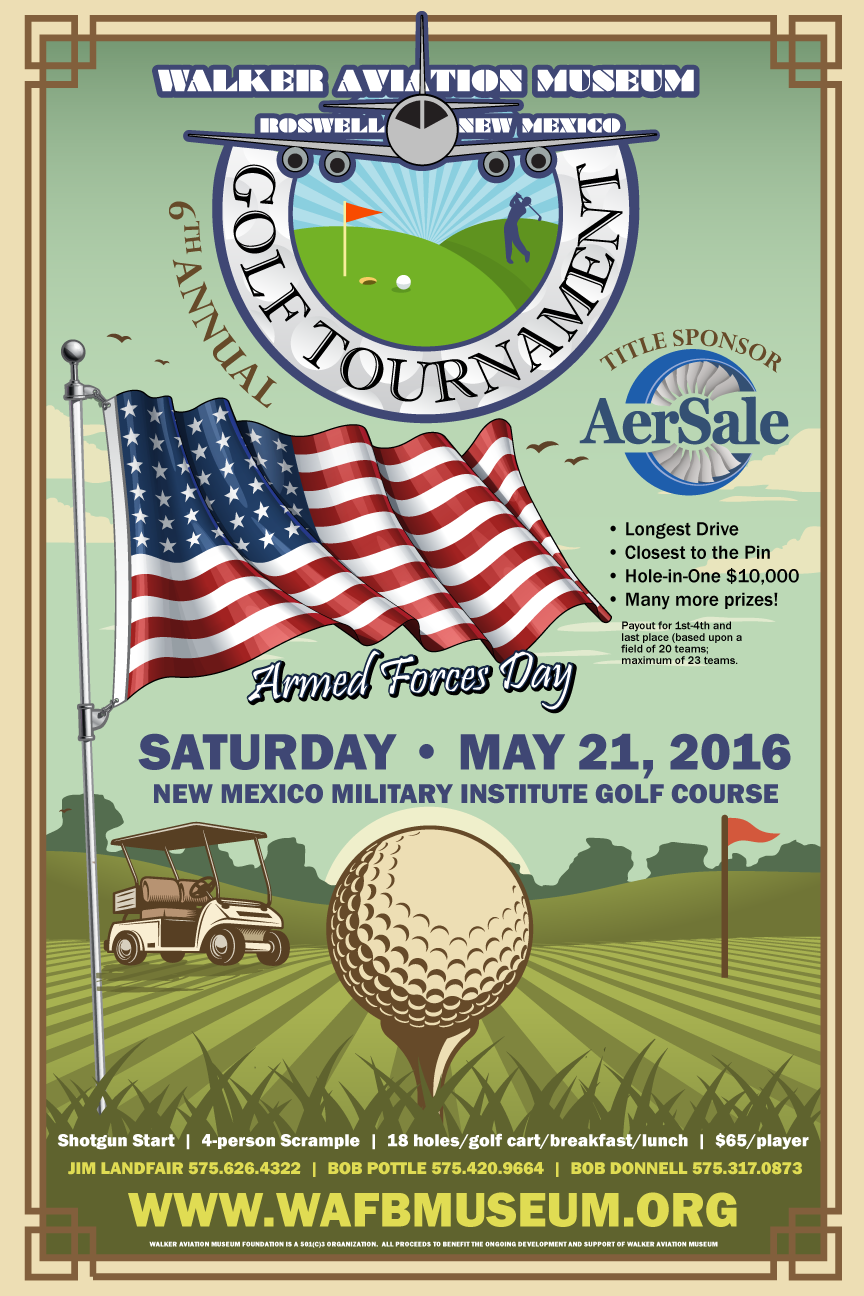 We are excited to announce that Vertical Limit Aviation will be offering helicopter rides for only $60 at the Roswell Aviation Discover and Fly In!  Look for their booth in the display area.

Join us on Saturday for all the fun beginning at 10 a.m.!  Kids 14-under are FREE. Adults are only $2.  Roswell International Air Center. 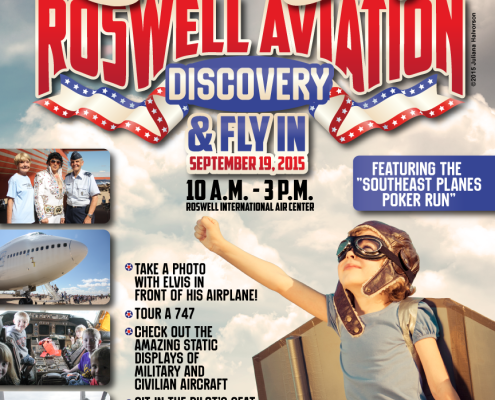 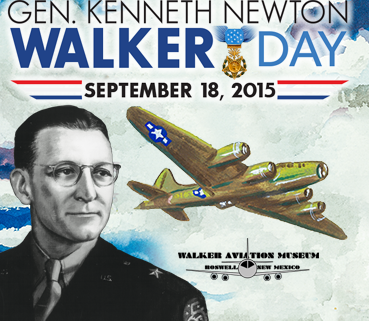 We have posted the photos from the 2015 WAMF Golf Tournament  Download yours today!