You are here: Home / Uncategorized

Although COVID has hit us hard, we are still moving forward with Museum plans and fundraisers.

Please remember to use Amazon Smile when you shop online to help.  We also have our GoFundMe. 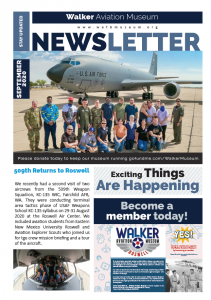 Let’s grow together!  Walker Aviation Museum Foundation is a non-profit museum whose purpose is to  promote Roswell’s aviation history and importance to our nation.

Our goal is to raise enough funds to move our museum into downtown Roswell in order to reach more visitors — you can help!

When you give to our campaign, you are joining your neighbors by helping us raise funds to build new displays, provide interactive displays, remodel a new location and most importantly to educate our youth and motivate them to inspire them to pursue careers in Science, Technology, Math and Engineering (STEM).

We are counting on you to help spread the word for this great and worthy cause. We would like to reach our goal by June 30, 2018.

Many people do not realize the importance that Walker Air Force Base had for our nation and how it was critical to our security during the cold war.  We encourage you to visit our website to learn more about our history.

Words cannot express how grateful we are for your donation and the support of our community!  By you giving, you join your neighbors as a part of the preservation of history.

The Walker Aviation Museum Foundation invites the public to join them in celebrating “General Walker Day” on Friday, September 18.  Brigadier General Kenneth N. Walker, a native of New Mexico and recipient of the Congressional Medal of Honor, is the highest ranking MIA from World War II.  His B-17 was shot down by enemy fire on January 5, 1943 over Rabaul, New Guinea.  The day will mark Roswell’s commemoration of POW/MIA Recognition Day, the 70th Anniversary of the end of WWII, the 68th anniversary of the establishment of the US Air Force, and the 5th anniversary of the opening of the Walker Aviation Museum.

Festivities will begin at 2:00 PM with the dedication of the new Walker Air Force Base Historic Marker located at the intersection of US 285 (Southeast Main) and the Relief Route.  This brief ceremony will include comments from B/Gen Doug Murray; WAMF board president, Bob Pottle; Vice Chair of the NM Cultural Program Review Committee, Reginald Richey; New Mexico Department of Transportation Cabinet Secretary, Tom Church; and General Walker’s son, Douglas Walker; Roswell Chamber of Commerce Red Coats ribbon cutting; and a fly-over.  Immediately following the ceremony, a reception will be held at the museum, inside the terminal at the Roswell International Air Center.  These events are free and open to the public.

That evening the museum foundation will host a banquet at the Roswell Convention and Civic Center.  The cash bar opens at 5:30, with dinner at 6:00.  Cost for the rib-eye steak and chicken buffet, provided by Pepper’s, is $40 per person. 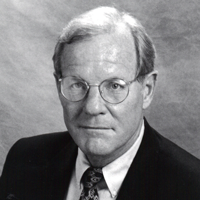 Keynote speaker Richard L. Dunn will present “The Search for General Walker,” which covers Gen. Walker’s last mission and the efforts underway to find the missing B-17 and crew, ending the mystery surrounding their disappearance.  Mr. Dunn has spent decades researching the air war in the Pacific from both Allied and Japanese sources.  His articles have appeared in both reference and popular journals, as well as on-line.  Dunn’s book, “Exploding Fuel Tanks,” explores the influence of aircraft vulnerability in determining the outcome of the Pacific air war.  Mr. Dunn graduated with a BA, cum laude, from the University of New Hampshire and earned law degrees from the University of Maryland and Washington University (highest honors).  He has served on several study groups of the National Academy of Science and Defense Science Board.  Dunn was a senior fellow at the University of Maryland , and from 1987 to 2000, he was the General Counsel of the Defense Advanced Research Projects Agency.  Previously, he was with NASA, in private legal practice, and was on active duty as a Judge Advocate in the U.S. Air Force.

The NMMI Junior ROTC will present the colors, and the NMMI Chorale will perform.  Mayor Dennis Kintigh will read a proclamation, and Councilor Jason Perry will provide the invocation.

Krumland Auto Group is the Legacy Sponsor for the day’s events.  In-kind sponsors include the City of Roswell, Fairfield Inn and Suites, New Mexico Military Institute, the New Mexico Department of Transportation, the New Mexico Historic Preservation Division of the Department of Cultural Affairs, and the Cultural Properties Review Committee.

Meet the son of Gen. Kenneth Newton Walker, Doug Walker, at our banquet that is honoring the general – who was born in Los Cerrillos, New Mexico.  Learn more about our Air Force Base namesake and what tragedy befell him.

Visit us online to buy your banquet tickets and learn more about this great event! 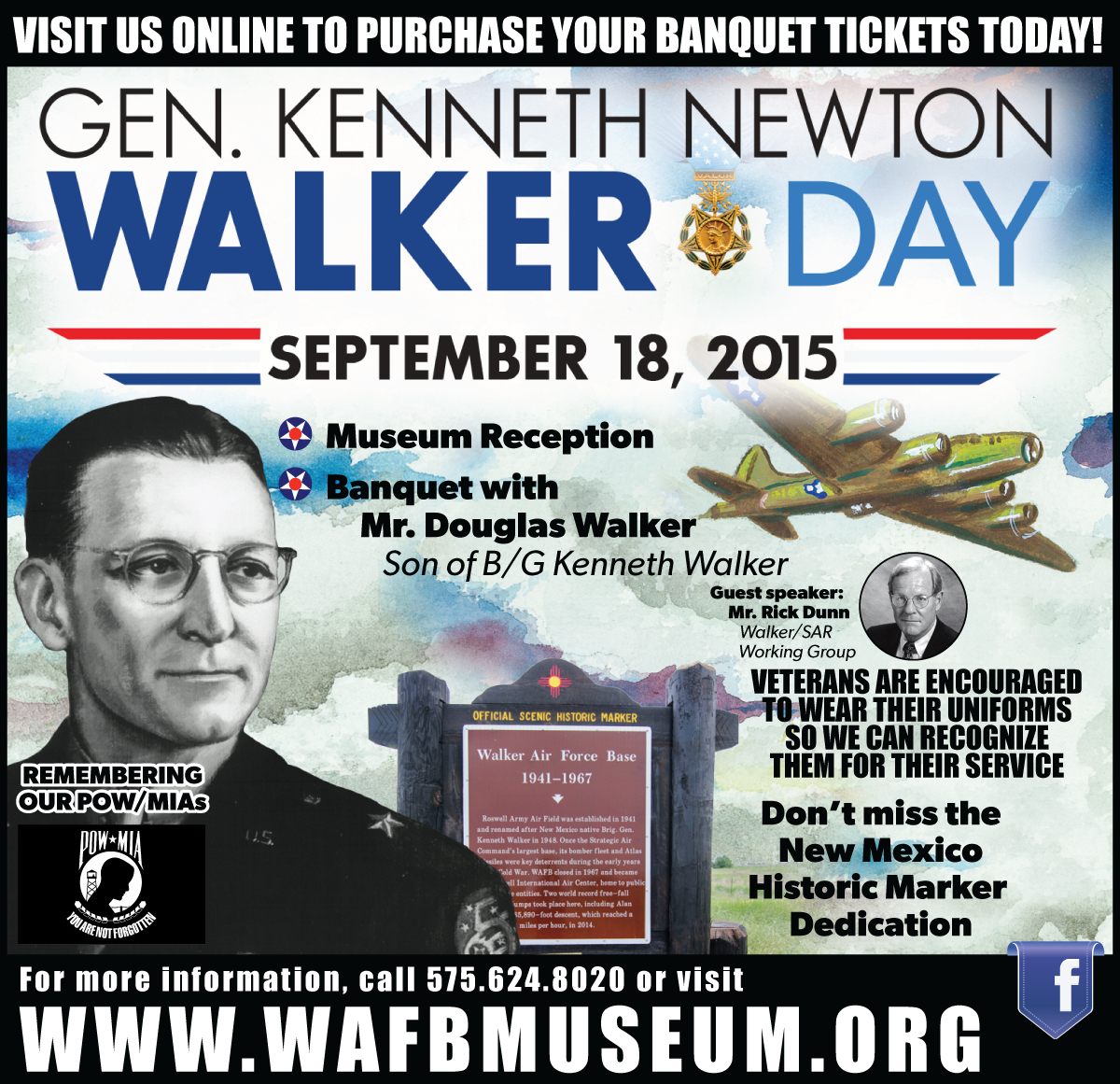 The WAMF Golf Tournament is the major fundraiser that helps us keep the museum functioning.  Please sign up to sponsor the event or join as a team.  We have the best looking sponsor signs ever! 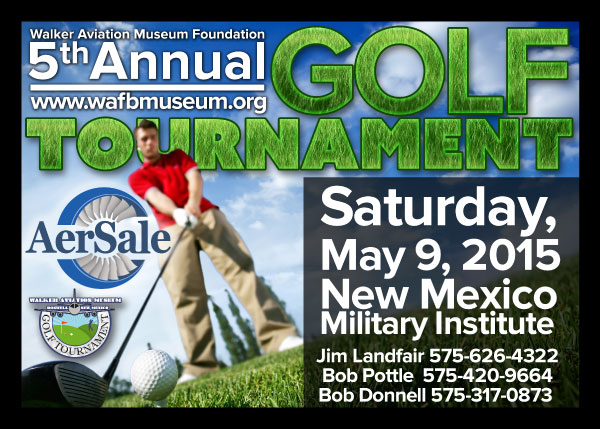 If you missed the wonderful article in the Roswell Daily Record, you will have missed the information about our new display. Check out the info and a few photos at http://www.wafbmuseum.org/display/